Ensure People's Verdict is Not Manipulated 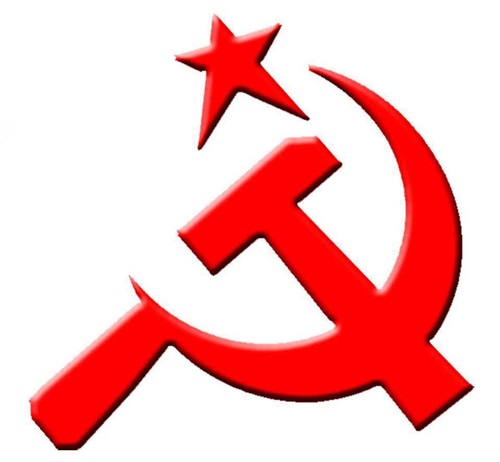